The operational telephone number of the Netherlands Coastguard has changed. From today, the Netherlands Coastguard Centre can be reached at +31 (0) 88 - 958 4000 . The new emergency number for international calls is +31 88 - 958 4040. The emergency number for national calls remains 0900-0111. All emergency services, partner organisations and other stakeholders should use the new numbers from now on. Calls to the old 0223 numbers will be forwarded for the time being, but that will eventually be discontinued. So don’t wait to change the 0223 numbers!

Telephone number for the press 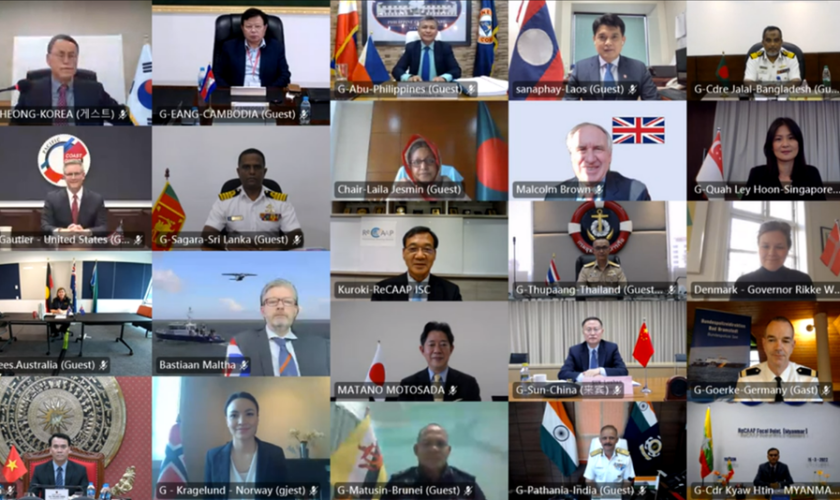 More route advice for container ships near the Wadden Islands 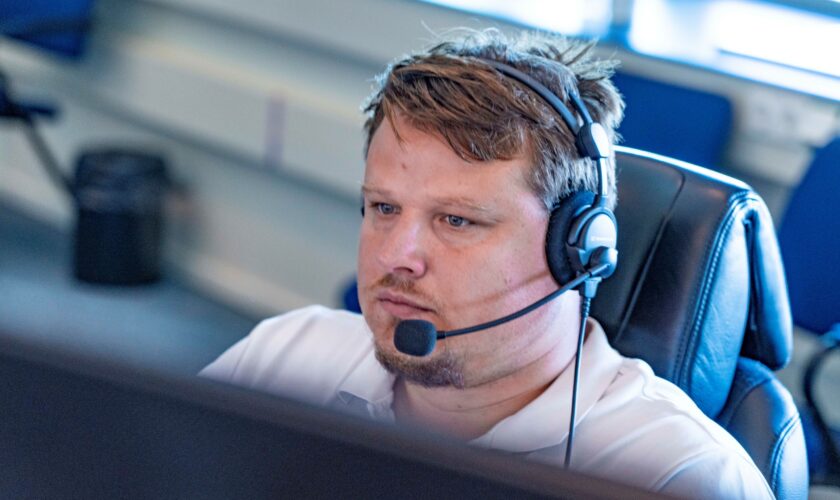 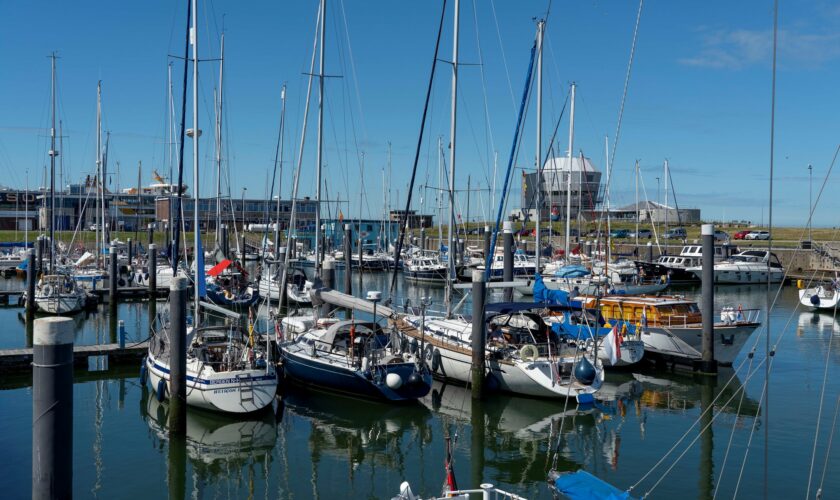 Per 17 August 2020, it is the boater’s own responsibility to arrange for non-urgent maritime support (breakdown assistance). This concerns situations where there is no immediate danger to lives and/or vessels. Examples include engine trouble and help towing a vessel…

What are you looking for?

Topics A to Z

A summary of our work.